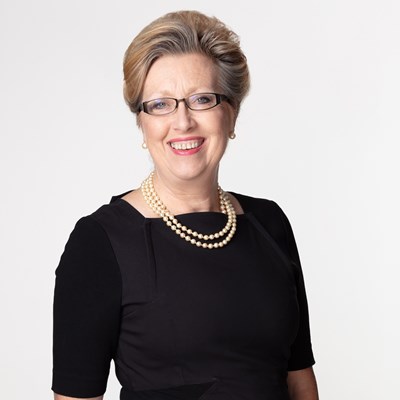 Helen Hatton is widely recognized as the prime architect of the modern Jersey regulatory regime. She resigned as Deputy Director General of the Jersey Financial Services Commission in May 2009, having led the implementation of regulatory development in the island from its blacklisted state in 1999 to achieving one of the world’s best IMF evaluation results, to establish Sator Regulatory Consulting, which merged with BDO Jersey in April 2016.

Prior to taking up her roles in Jersey, Helen was Director of Enforcement with the Isle of Man Financial Supervision Commission from 1992-1999, introducing the first offshore ‘all crimes’ money laundering regime in 1997 and, notably, achieving the world’s first ‘freestanding’ offshore Mareva injunction without a local cause of action in the case SIB-v-Lloyd Wright. This milestone case brought an effective end to banking secrecy in the Crown Dependencies.

Helen is a Fellow of the Institute of Advanced Legal Studies, a member of the Editorial Board of the Journal of Banking Regulation and member of the Worshipful Company of International Bankers. She is a recognised international speaker on regulatory compliance topics and regularly publishes papers on regulatory matters. She is also founder of KYC Worldwide Limited, a ground-breaking intelligence business.