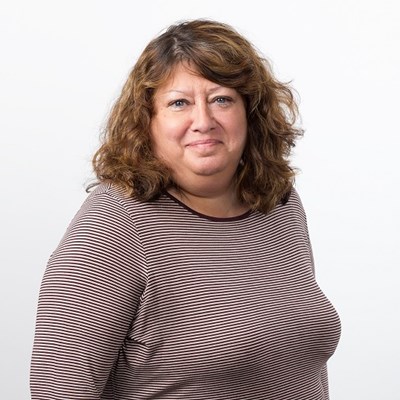 Jan McCarthy started her professional career in the UK working in the finance department for Marks and Spencer, quickly being promoted to Head of Financial Control at the Baker Street Head Office. After 15 years at Marks and Spencer, Jan then moved to Jersey to take up a role as HR Director for Le Riche in 1999. In 2008, she joined Jersey Post as Head of Human Resources, and was promoted to Director of Human Resources in 2016. Jan has also been a member of the Employment Forum, going out to consultation on proposed new employment legislation.